◄ Previous: Challenge: Build a Ziggurat Next: System of Writing ►

The Sumerian people believed that their cities were the possessions of the gods and goddesses. This belief had a large impact on the setup of the city-states and on the governments that ruled over them. Politically, each city was independent from one another. Warfare between them was frequent. The ziggurat, found at the center of every city, was a symbol of how important the patron god or goddess was. The god or goddess of the city was thought to be present in all stages of life, from the planning and building of the city to the functioning of the government.

This belief that the gods ruled the cities brought about the concept of theocracy, a government by divine authority. In the early history of the city-states, the temple was the center of life, both political and religious. Priests were in charge of the matters for both the belief system and the government. As part of the system, people brought what they grew to the temple and these resources would be redistributed by the priests. The government and religious systems operated hand in hand. 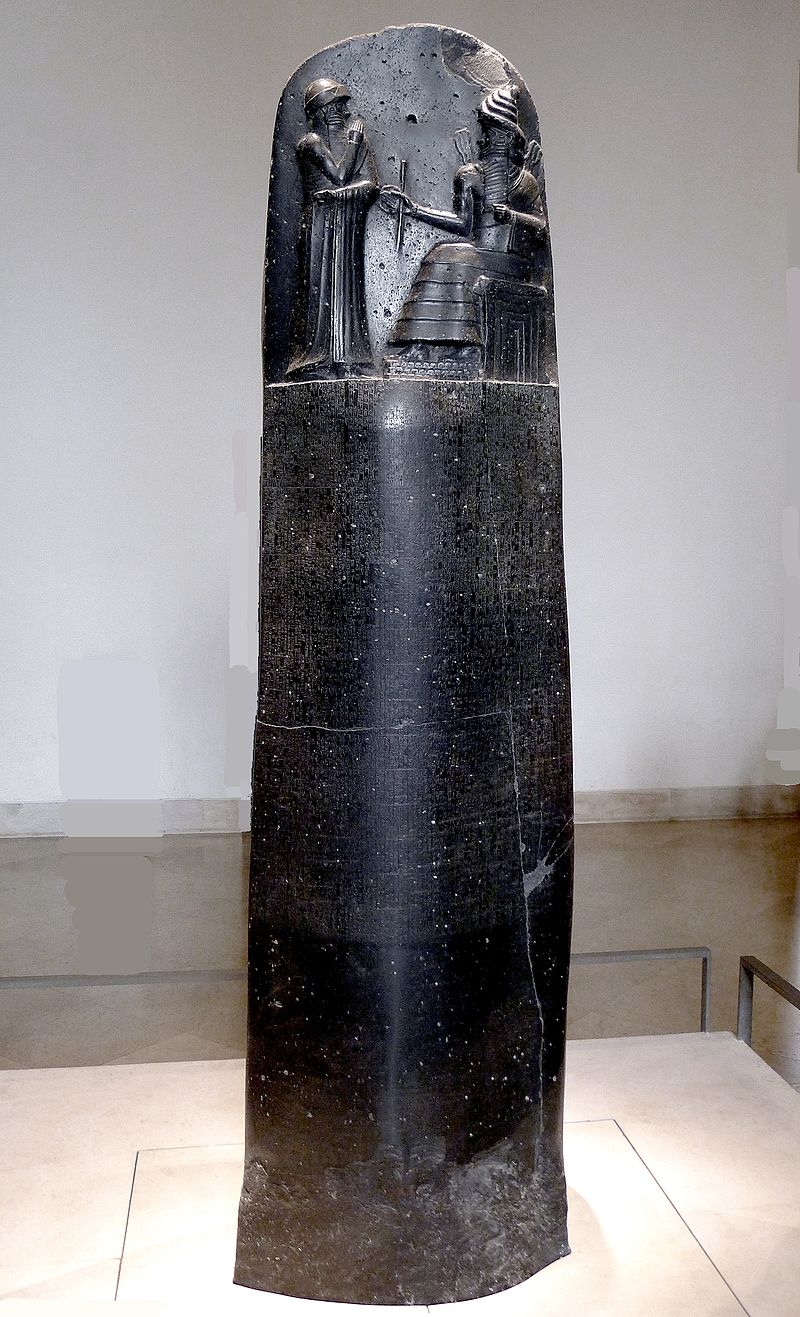 As cities grew and developed, this system changed and often become more complex. There was too much work for a single person as priest and king. The work might be divided between religious and political responsibilities. Priests-rulers gave way to kings. The change established a slight division between the two systems. How this change came about is unknown, but one can hypothesize that the constant war that was gripping the citystates during this time might have forced the change. In any event, the need for someone to handle the political needs of a city-state separate from the religious needs took control. The belief system was still deeply rooted in the political system; the Sumerians believed that the king was chosen by the gods. The king was seen as the earthly representative of the god of the city-state. He was seen as a sacred being. To go against the king was to go against god. The king was responsible for leading the military, providing justice and order, making laws, and guiding the people.

Of all the advancements made by the people of Mesopotamia, one of the most important is the development of a written code of laws. The most famous of these is the Code of Hammurabi. Hammurabi was a ruler of Babylon, one of the empires to follow the Sumerians. Hammurabi used his code of laws to unify his empire and to preserve order. The laws were based on both his authority as king and the word of the gods. The code was written on clay tablets so they could be displayed in public.

The code was detailed, covering many situations like trade, money exchange, marriage, and divorce. The code spelled out both laws and punishments, many of which may seem harsh to us today. For example, if a person were to build a home and that house were to collapse, killing a family member, then the builders own family member would be put to death. The laws did not treat people of all social levels equally, but it was the first to be written down and apply to everyone.