The warmer water in the tray loses heat to the colder air in the freezer. The water cools until its particles no longer have enough energy to slide past each other. Instead, they remain in fixed positions, locked in place by the forces of attraction between them. The liquid water has changed to solid ice. Another example of liquid water changing to solid ice is pictured in Figure below. 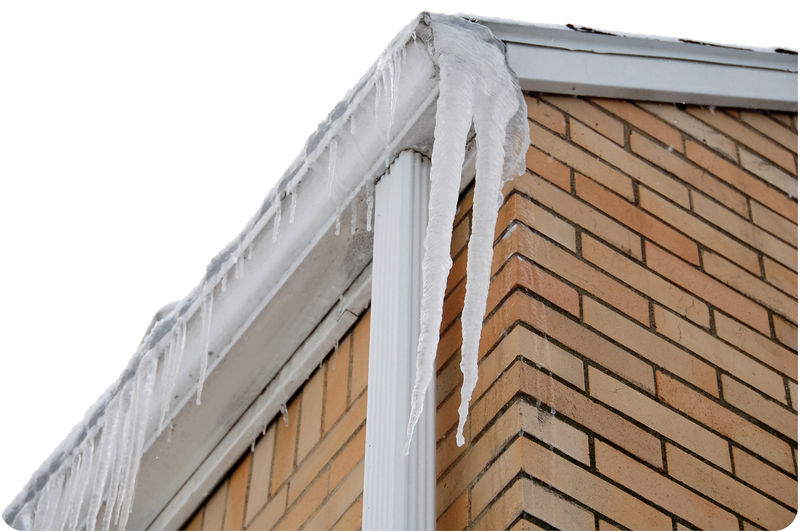 Water dripping from a gutter turned to ice as it fell toward the ground, forming icicles. Why did the liquid water change to a solid?