If you took ice cubes out of a freezer and left them in a warm room, the ice would absorb energy from the warmer air around it. The energy would allow the particles of frozen water to overcome some of the forces of attraction holding them together. They would be able to slip out of the fixed positions they held as ice. In this way, the solid ice would turn to liquid water. 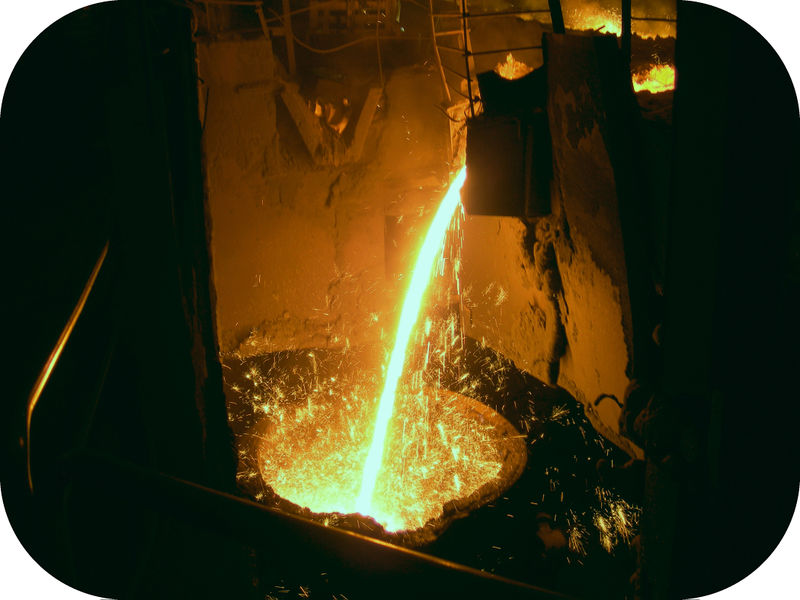 Molten (melted) iron is poured into a mold at a foundry. It takes extremely high temperatures to change iron from a solid to the liquid shown here. That’s because iron has a very high melting point.